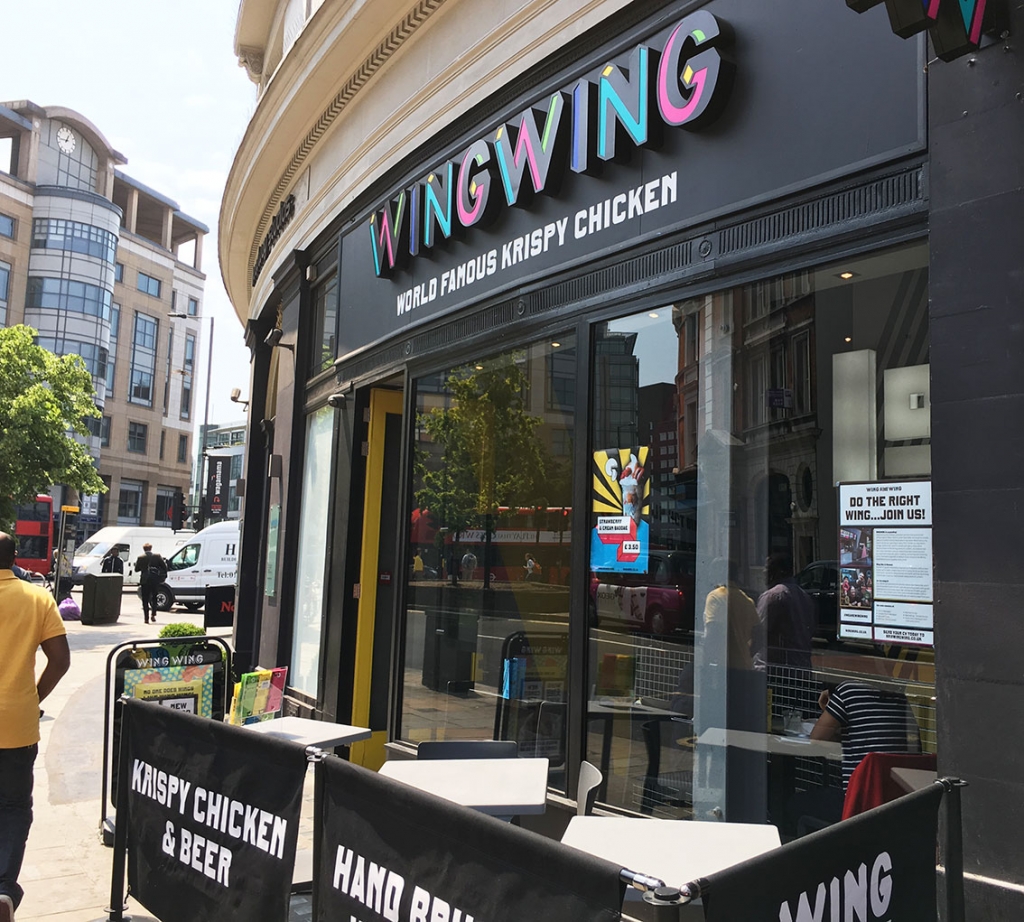 The 15 year lease, worth £120,000 per annum, has been taken out on Sapcotes A3 restaurant premises on Hammersmith Broadway which are spread over two floors. It’s Wing Wing’s second London restaurant following the opening of premises on Tavistock Square, Bloomsbury in May this year.

Sapcotes itself has an appetite for acquiring more commercial property in strategic restaurant locations. In recent years the business has switched from property development to growing a successful commercial property portfolio with premises in fashionable parts of Soho, Islington, Camden and Chiswick.  “Our ability to think creatively and act differently makes us stand out.” says James Millar, Director. “As a family-run business we can move quickly and decisively when we see an opportunity. We have finance readily available without the need for shareholder approval or borrowing and we’re agile enough to complete a deal in just 7 days from initial details to completion. We’re already actively looking for premises to acquire following our lease agreement with Wing Wing.”